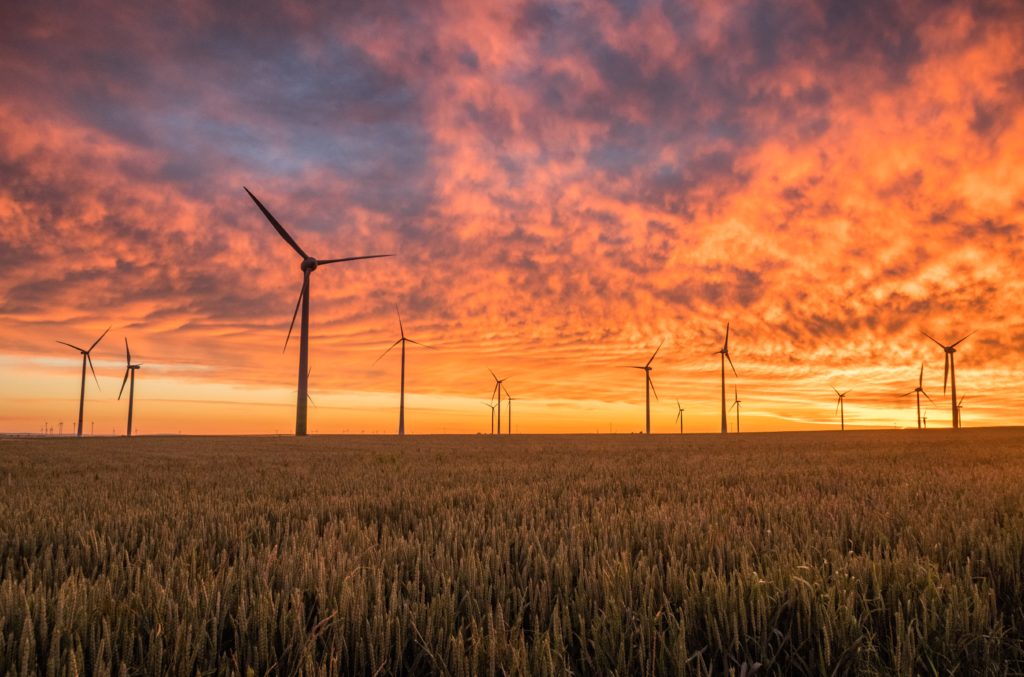 The rain barrel is made from a 55 gallon plastic drum that once held pizza sauce, or spaghetti sauce. The top is covered with a nylon mesh made from window screen material. It will keep mosquitoes from laying eggs in the water. At the top of a barrel is an overflow pipe that drains excess water into the tile you already have for your downspouts. At the bottom is a faucet with threads that you can hook a garden hose up to. We recommend that you set the barrel on two concrete blocks to get it off the ground and make it easier to hook up the hose and help it to drain better. The barrels were built with materials that cost about $40. The cost is very, very, negotiable. They are not catching any water while sitting in my basement. Contact Bob at jestpr@aol.com if you might be interested in obtaining a barrel. 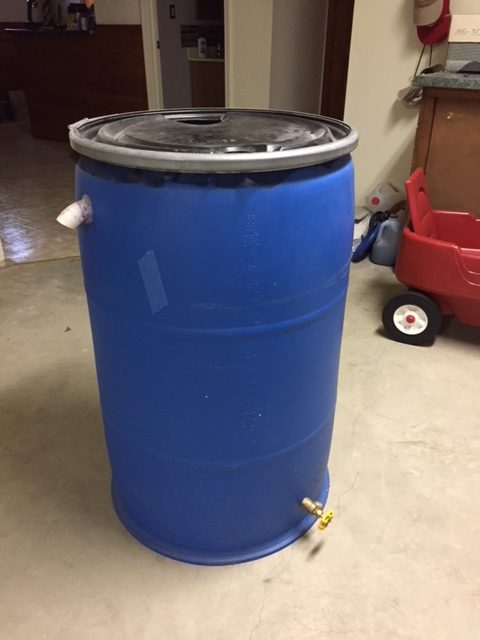 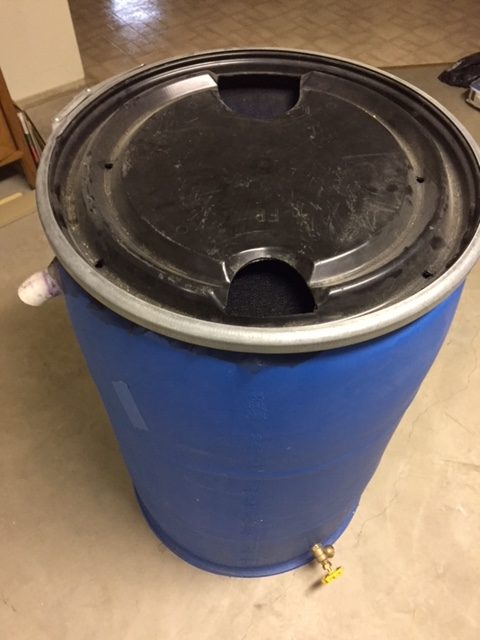